Technology is, by its very nature, is forward-looking. But with a new decade upon us—one that will undoubtedly bring technological advances that are currently undreamt-of—it’s a good time to reflect on the innovations that proved most influential in the preceding decade.

Innovations with the Biggest Impact 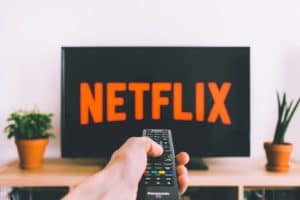 We often think we have a solid grasp of where technology is headed…but consider what our daily lives looked like just 10 years ago. We were still listening to music on CDs and hailing taxis, and thought phones with integrated keyboards were cutting-edge. Alexa was a slightly exotic-sounding name we rarely encountered, and watches were limited to telling time. All of these things serve as a reminder that even the wisest prognosticators can’t always see what’s right around the corner.

With this in mind, here’s a look back at some of the most influential technologies of the past decade. And no, the smartphone doesn’t make our list; that was actually invented in 2007.