Can’t we all just get along? Considering we spend one-third of our weekdays with colleagues at work, harmony is an important component in workplace productivity. But there certain habits and behaviors that put employees on edge.

Cringe-Inducing Irritants in the Office 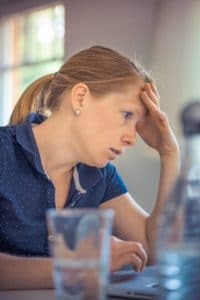 As much as we strive to be on our best behavior at work, some behaviors are going to irritate those in close proximity. According to a survey by a London organization, the following habits are most likely to generate scorn in the workplace.

Obviously, the results of this survey should be taken with a grain of salt, though U.S.-based studies produce similar results. The key takeaway is this: be respectful of those you work closely with and your job will be more satisfying…for everybody concerned.